WHAT LIES BENEATH,
TEXAS PIONEER 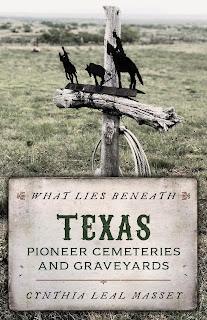 Texas, the second largest state, both in land mass and population, has more than 50,000 burial grounds. As the final resting places of those whose earthly journey has ended, they are also repositories of valuable cultural history. Pioneer cemeteries provide a wealth of information on the people who settled Texas during its years as a Republic (1836-1845), and after it became the 28th state in 1845. In What Lies Beneath: Texas Pioneer Cemeteries and Graveyards, Cynthia Leal Massey exhumes the stories of these pioneers, revealing the fascinating truth behind the earliest graveyards in the Lone Star State, including some of its most ancient. This guide also provides descriptions of headstone features and symbols and demystifies the burial traditions of early Texas pioneers and settlers.
Click To Purchase!
│Rowman & Littlefield│ Amazon│ Barnes and Noble │TwigBooks│Bookshop.org│

What Lies Beneath, Texas Pioneer Cemeteries and Graveyards

Among the distinctive tombstones in the Cotulla Cemetery are two that stand out for their mystery. Who were the Five Summerton Brothers whose marble tombstone in the shape of a small cube marks a curbed burial plot in the Mexican part of the cemetery? No one seems to know who they were, when they died, or cause of death. Another fascinating grave marker is that of J. Perez (unknown dates of birth and death). One side of his grave has a concrete cross embossed with his last name and initial. On the other is a concrete niche upon which his face is carved. Who he was, who carved the effigy, and who commissioned it is unknown. 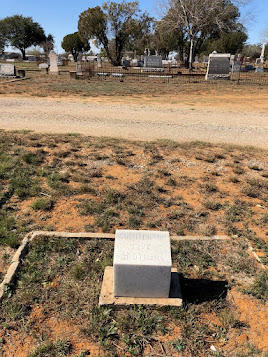 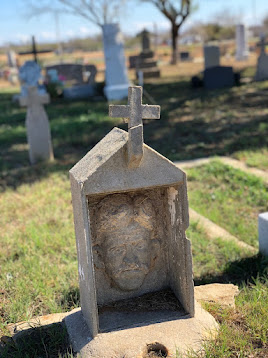 Award-winning author Cynthia Leal Massey is a former corporate editor, college instructor, and magazine editor. She has published hundreds of magazine and newspaper articles and eight books. A full-time writer who publishes history columns for community publications, Cynthia was raised on the south side of San Antonio. She has resided in Helotes since 1994, and has served on the Helotes City Council since 2008, serving twice as Mayor Pro Tem. She is also president of the Historical Society of Helotes.
Cynthia, a former president of Women Writing the West, is a recipient of the Will Rogers Silver Medallion Award for her nonfiction book, Death of a Texas Ranger, A True Story of Murder and Vengeance on the Texas Frontier, which also won the San Antonio Conservation Society Publication Award. She is the recipient of several literary awards, including the WILLA Literary Finalist Award for Best Original Softcover Fiction for her novel, The Caballeros of Ruby, Texas, called by Pulitzer Prize-winning author Larry McMurtry, “a vivid picture of the Rio Grande Valley as it was fifty years ago and a very good read.”
◆ WEBSITE ◆ AMAZON ◆ GOODREADS ◆ 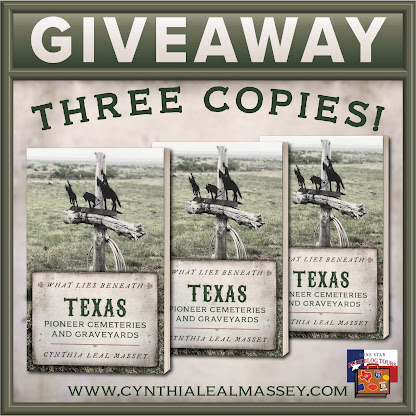