THE LARK
by
Dana Glossbrenner

You’re never too old to learn—or too young 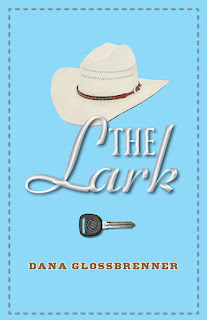 Good-looking, good-hearted Charley Bristow’s the most sought-after hair stylist in five West Texas counties. He’s an expert on the dance floor and sharp at the pool tables, too—but when it comes to pick­ing cars, dogs, and women, luck hasn’t quite gone his way lately. And there’s the ever-present worry over his mother, whose own trailer-park plight he’d just as soon steer clear of.

Just when he’s sworn off temptation of the female sort, an evening at the local honky-tonk drives two prime targets right into his path. Weighing the sudden wealth of options in his love life, while also searching for the right choice of wheels to suit his needs, Charley stumbles upon a long-hidden secret and an unforeseen road to re­demption.

The colorful denizens of the Wild Hare Salon, Jarod’s Automotive, and Hopper’s nightclub, along with those of the Briargrove First Methodist Church and the Sulfur Gap Centennial Celebration, will two-step their way right into your heart, to music as familiar as Willie Nelson and Charley Pride. And you just might start to fall in love with an old Johnny Mercer tune, too, as Charley Bristow faces his past and embraces the challenge of his future.


Praise for The Lark


"Good-time Charley" Bristow is a popular twenty-something West Texas hairstylist who's already dodged two bullets with two failed marriages (the second time, literally). . . . The Lark invites us to join Charley's friends, the rural cosmopolitans of Sulfur Gap, and ride shotgun alongside this rogue with an honest heart . . . on a journey into his past.  Dana Glossbrenner has crafted a totally engaging quest for happiness, set it in a totally genuine contemporary Texas, and delivered up great characters for a great read.


-- Cliff Hudder, author of Splinterville and Pretty Enough for You

​Charley Bristow takes some things seriously--work, dancing, pool-playing, and women, but maybe not in that order. He finds the true importance of friends and family.

The Lark is my favorite kind of book, in that it has it all – a little romance, a little mystery, characters you feel like you have known all your life, and a lot of laughs. Then, just when I’d settled in for what I thought was a lighthearted romp, bam, it hit me right in the feels. Charming, funny, and real.
-- Kim Hunt Harris, author of best-selling Trailer Park Princess series
CLICK HERE TO PURCHASE 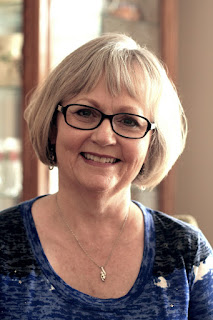 She cites Larry McMurtry, Cormac McCarthy, and Elmer Kelton as major inspirations for writing about Texas. 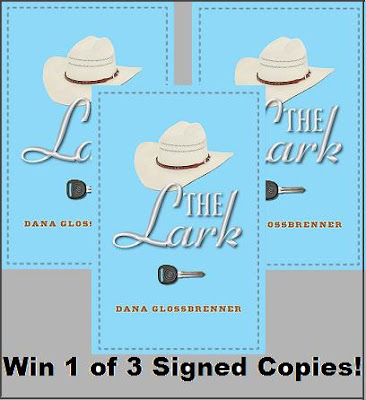 
Congratulations to winners Myra B., Rachel B., & Kara L.!

Posted by Kristine at 8:06 AM No comments: