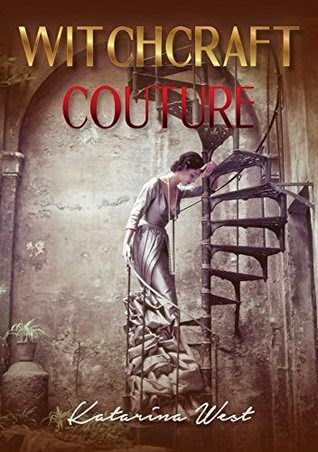 
SCROLL DOWN and ENTER TO WIN A PRINT COPY OF THIS BOOK, SIGNED BY THE AUTHOR!

Witchcraft Couture spins the tale of artist "Oscar" Federico Pellegrini, who has lost his confidence and creativity. When he faces his former love, who has now become a major player in the fashion world, the stress to succeed becomes too much for Federico, who goes into a panic of self-doubt, fleeing the country and drinking himself into oblivion. As he vacillates between reality and hallucinations, Federico gains possession of a machine - either divine or devilish -- which converts plain clothing into designs which have otherworldly qualities. In the process, Federico becomes obsessed with the machine as the public becomes obsessed with his pieces. Rather than feeling better about himself as he becomes a fashion world sensation, Federico suffers debilitating depression, paranoia, and guilt, as the voices in his head call him an imposter and the few people who love him are forced to distance themselves from his erratic and destructive behaviors.  Does something supernatural power the machine, or is it Federico's mind that creates via the crutch of the machine?

Katarina West has created a truly unique premise that will have readers drawing their own conclusions as to what is real and what is imagined, and no conclusion will be final. I found myself feeling strongly that Federico was simply a delusional, brilliant artist suffering from mental illness, but then West would provide some evidence that would taint my theories with doubt.  West built her characters so richly that we could feel they were going through the same struggles as the readers with what to believe. Conflicted friend Ben and designer Dante seem to be the only people who are clearly sane, but even they get swept away with the magic and success of Federico's designs. Federico's mother seems intentionally blurry for the reader, adding to the mystery of what is truly unfolding. Readers know only what Federico tells them through his journal, which is the format for most of the book, and we can't know for sure if its truth or only Federico's version of it.  When Dante asks, "Why can't you do ordinary things in an extraordinary way," Federico, in striving to do something extraordinary, can't grasp the possibility of escape from his self-imposed chains.  An epilogue written by Ben clears-up some issues, but muddles others so that the reader is left with MUCH to ponder.

Clearly, author Katarina West has been deliberate in her word choices, creating beautifully descriptive scenes and characters, for a well-edited, cohesive, and captivating story. Witchcraft Couture explores the power of the mind and how experiences and expectations can drive people to extreme behaviors.
Thank you to the author for providing me a copy of this book in exchange for my honest review -- the only kind I give.


IT'S A GIVEAWAY!
ENTER THE RAFFLECOPTER BELOW TO WIN AN AUTHOR SIGNED, PRINT COPY OF THIS BOOK. THESE COPIES ARE NOT AVAILABLE FOR PURCHASE ANYWHERE! (US ONLY) 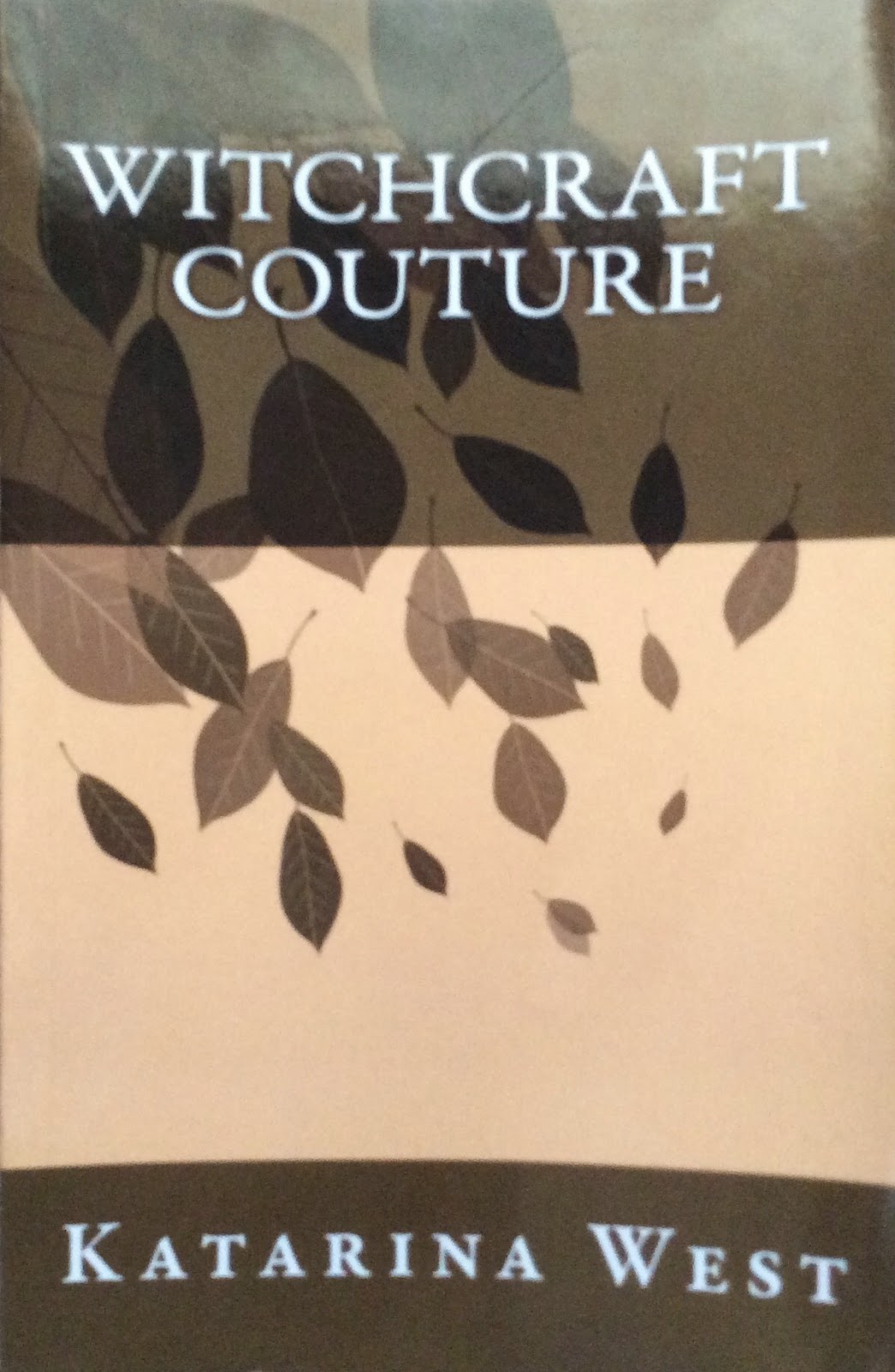 Congratulations to Cassidy S. for winning! Can't wait to hear what you think!
Posted by Kristine at 8:33 PM