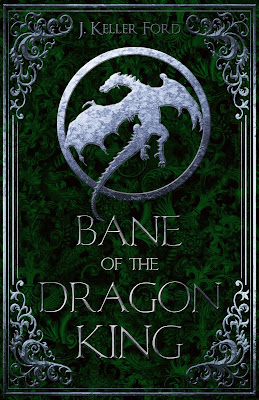 Fallhollow is at war. The sudden deaths of the only two heirs that could have saved it has plunged the entire land into chaos. Despite all the magic thrown at him, the Dragon King still lives. Hope for any sort of victory seems faint until Charlotte discovers a secret that could change the course of history.

Armed with the power to set things right, Charlotte embarks on a perilous journey with the sly and cunning Prince Izmayel Ascatar Venniver IV, Lord of the peaceful Edryd dragons. But her journey of peace is thwarted, and Hirth's most fearsome enemy plans to use Charlotte to destroy the kingdom and claim the universe as his own.

As Fallhollow and the Kingdom of Hirth descend into a battlefield of bloodshed and death, David, Trog, and the warriors of Hirth march toward war with an impossible plan to bring down the Dragon King, destroy his armies, and return the kingdom to its former glory. All they need is a little faith, a few extraordinary surprises, and a lot of magic of the most unexpected, generous kind.

This book is the final dramatic and magnificent conclusion to the Chronicles of Fallhollow trilogy.

I have so many books that I love that it will difficult to narrow it down to only 10 but here goes in no particular order:

1.  Alice’s Adventures in Wonderland. Who doesn’t love a good Jabberwocky?
2.  The Chronicles of Narnia
3.  Great Expectations
4.  Harry Potter and the Order of the Phoenix
5.  The Lunar Chronicles series. I have to put them all together as one because I can’t pick!
6.  Wuthering Heights
7.  The Stand
8.  The Hunger Games
9.  The Hitchhiker’s Guide to the Galaxy
10. The Princess Bride

What are some of your favorites? 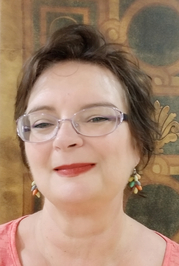 J. (Jenny) Keller Ford is a scribbler of speculative fiction and YA tales. As an Army brat, she traveled the world and wandered the halls of some of Germany's most extraordinary castles in hopes of finding snarky dragons, chivalrous knights, and wondrous magic to permeate her imagination. What she found remains etched in her topsy-turvy mind

When not torturing her keyboard or trying to silence the voices in her head, Jenny spends time collecting seashells, bowling, screaming on roller coasters and traveling. She is a mom to four magnificent and noble offspring, and currently lives in paradise on the west coast of Florida with a menagerie of royal pets, and her own quirky knight who was brave enough to marry her. 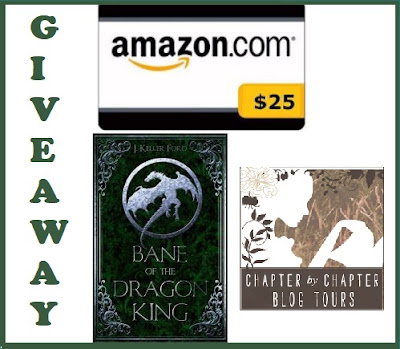