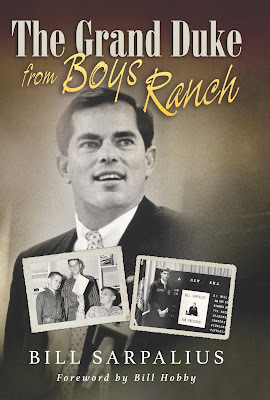 As a boy in Houston, Bill Sarpalius, his brothers, and their mother lived an itinerant life. Bill dug food out of trashcans, and he and his brothers moved from one school to the next. They squatted in a vacant home while their mother, affectionately called “Honey,” battled alcoholism and suicidal tendencies. In an act of desperation, she handed her three sons over to Cal Farley’s Boys Ranch north of Amarillo.

At the time, Bill was thirteen years old and could not read. Life at Boys Ranch had its own set of harrowing challenges, however. He found himself living in fear of some staff and older boys. He became involved in Future Farmers of America and discovered a talent for public speaking. When he graduated, he had a hundred dollars and no place to go. He worked hard, earned a scholarship from the Houston Livestock Show and Rodeo, and obtained a college degree. After a brief career as a teacher and in agribusiness, he won a seat in the Texas Senate. Driven by the memory of his suffering mother, he launched the Texas Commission on Alcohol and Drug Abuse in an effort to help people struggling with addiction.


Sarpalius later served in the United States Congress. As a Lithuanian American, he took a special interest in that nation’s fight for independence from the Soviet Union. For his efforts, Sarpalius received the highest honor possible to a non-Lithuanian citizen and was named a “Grand Duke.”

The Grand Duke from Boys Ranch is a unique political memoir—the story of a life full of unlikely paths that is at once heartbreaking and inspirational.

PRAISE FOR THE GRAND DUKE FROM BOYS RANCH:

“The autobiography of Bill Sarpalius reads like a 20 -century version of the American dream – equal parts heartbreak and inspiration, culminating in an unlikely political career capped by three terms in the U.S. Congress.” -- University of Houston Hobby School of Public Affairs 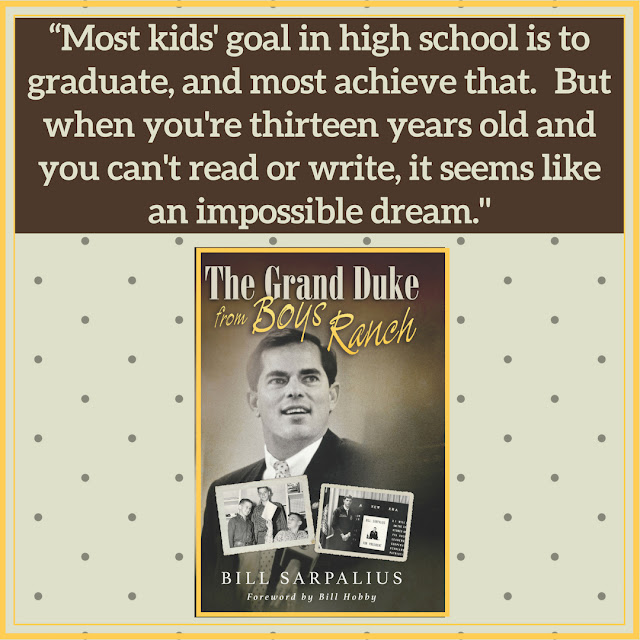 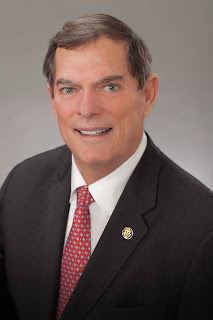 BILL SARPALIUS represented the Texas 13th Congressional District from 1989 to 1995, and from 1981 to 1989 he served in the Texas State Senate. He currently is a motivational speaker and serves as CEO of Advantage Associates International. He divides his time between Maryland and Houston, Texas.