THE REPUBLIC OF JACK
by
Jeffrey Kerr 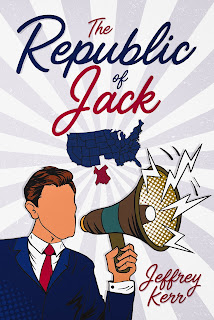 Jack Cowherd will do anything to win the Texas governorship, even flirt with twenty-first-century secessionists in the Texas Patriot Party. Victory is achieved, but only at the cost of Texas being tossed out of the United States. The Republic of Texas lives again! And Jack is president.

Friend and political advisor Tasha Longoria has long warned Jack of the dangers of his demagoguery. Now when he tries to halt the madness, the worst comes to pass: he is impeached, arrested, and charged with treason, the penalty for which is death.

Jack has but one chance to save his beloved Texas, not to mention his life. But success depends upon help from the one person least likely to give it . . . Tasha.


PRAISE for The Republic of Jack:

"Jeff Kerr's Republic of Jack is a ribald, raucous farce of Texas politics that often exposes the self-serving cynicism boiling beneath the surface of public debate."

"Jeffrey Kerr's ideal Texas politician—a man truly for these bitter times—bites off more than any enabler could ever chew in this romp of a new novel, The Republic of Jack! It's time for readers to discover this writer's range, intelligence, humor, and, ultimately, compassion. Or maybe you should just go and see his movie or read his catalog of nonfiction titles! In any case, it's Jeff Kerr's time."

—David Marion Wilkinson, author of Not Between Brothers and co-author of One Ranger 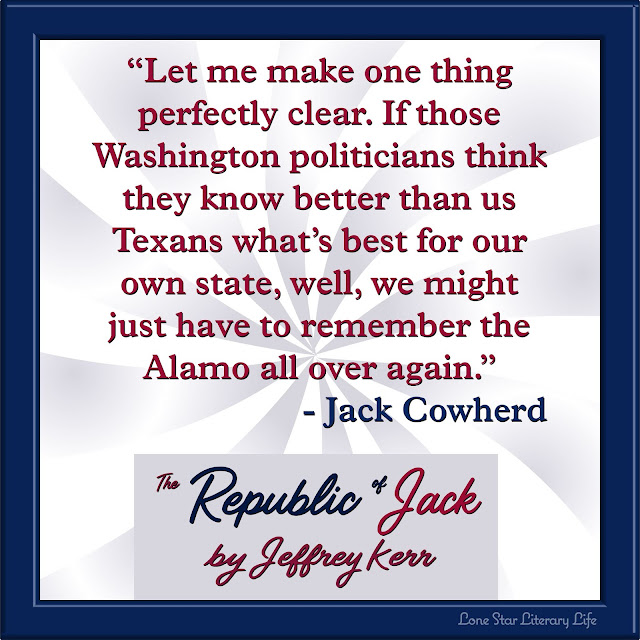 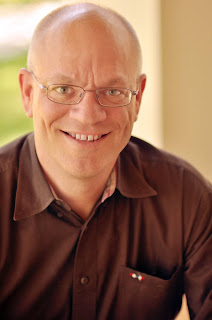 Jeffrey Kerr is the author of three nonfiction books on Texas history, a historical novel, and, most recently, The Republic of Jack, a satirical novel that imagines Texas as an independent country in the twenty-first century. His history of Austin's founding, Seat of Empire: The Embattled Birth of Austin, Texas, was named one of sixty essential books about Texas by Michael Barnes of the Austin American-Statesman. Kerr also co-wrote and co-produced the documentary film, The Last of the Moonlight Towers, and a feature film, the psychological thriller Writer’s Block. He lives in Austin, Texas, with his wife and two dogs. 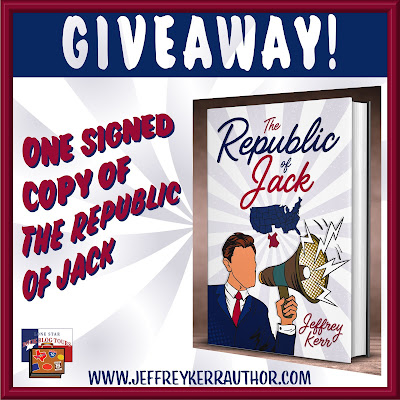 CLICK TO VISIT THE LONE STAR LITERARY LIFE TOUR PAGE FOR DIRECT LINKS TO EACH POST ON THIS TOUR, UPDATED DAILY. Or, visit the blogs directly: