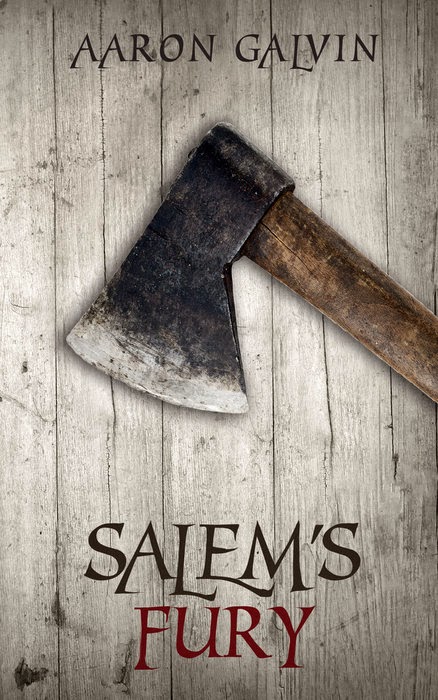 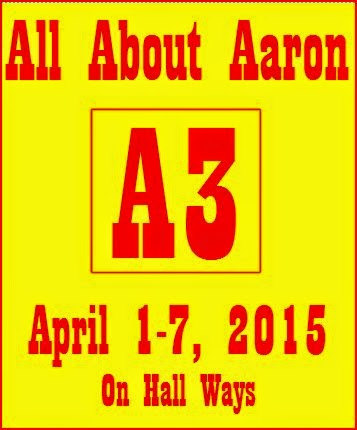 The witches are back, and they aren't the only ones seeking vengeance.  In this second book of the Vengeance Trilogy, readers be warned: don't get attached to anyone, evil or good, because the body count is high! (hmm. Is this to be the hallmark of books by Aaron Galvin?) Where book one followed Sarah, book two focuses on her younger sister, Rebecca, fifteen years after the first book concluded.  Familiar characters return, including Sarah, Priest, Bishop, George, and Andrew, but there are plenty of new and fascinating characters introduced (my favorite is the witch Mercy -- don't be fooled by her name). Salem's Fury does what it needs to do in establishing characters and conflict for the next installment: Rebecca as a tribeswoman and would-be warrior, Sarah struggling to make peace with herself, Mercy and Cotton Mather as the adversaries, Priest still mysterious as ever, Bishop dying but full of vim and vigor, and the core group of characters fighting not just the enemies, but each other.

I would have liked a bit of a recap from book one, especially regarding the sins of the father (aka, Dr. Campbell, aka Paul Kelly) as there were only references back and they were vague -- probably not an issue for anyone who reads the books more closely together.  Also, it was hard for me to accept Priest as a father-figure to Rebecca: a role model and teacher, yes, but father felt off, especially given Sarah's feelings on the matter. Again, a recap might have cleared this up or made this feel right. There is a heavy concentration on Native American life and culture, which I expect was accurately portrayed for the times given Aaron Galvin's penchant for research and his maternal grandmother's ancestry.  I am no expert by any stretch, but it did cross my mind whether or not the story was realistic in the acceptance and roles of white people within a tribe. (I certainly would like to believe it accurate! It was a very positive, rational portrayal).


This installment suffers a bit of "middle book syndrome" and there are some lulls in the story; however, when there is action, it is intense, it is bloody, and it is memorable. As the story winds down, Galvin satisfies readers by providing some resolutions and sets the tone for what's to come in the final book. The last chapter/ending really raises the stakes and confirms for careful readers what they will probably suspect or at least will have been considering.

Thank you to the always awesome author, Aaron Galvin, for providing me a free ARC of this book in exchange for my honest review -- the only kind I give.


Here's a little video reveal from Aaron about Salem's Fury!


Click to buy Salem's Fury on Amazon OR
click to buy a personalized, signed copy from the author!

And, don't forget to enter the A3 GRAND PRIZE GIVEAWAY to win signed copies of all four of Aaron's books.