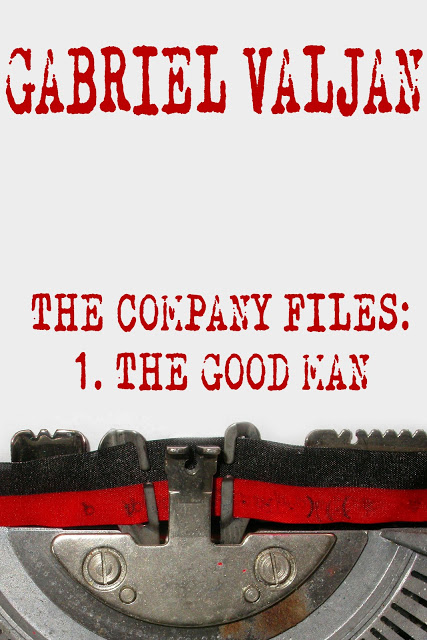 SCROLL DOWN FOR GIVEAWAY!
Book Description:  In 1948, Vienna was divided among four powers: France, the Soviet Union, the United Kingdom, and the United States. Jack Marshall had served with Walker during the war, and now, working together for The Company, they are tasked to do the inconceivable. Could former Nazis really be recruited to assist the U.S. in the atomic race? As their team moves forward, they quickly discover they are not the only ones looking for these men. And the others in the search may just have the objective of murder.


In this tale of historical noir, of corruption and deceit, no one is who they say they are. Who is The Good Man in a world where an enemy may be a friend, an ally may be the enemy, and governments deny everything?
To read reviews, please visit Gabriel Valjan's Page on iRead Book Tours.

HALL WAYS REVIEW: ✪✪✪✪✪  It’s 1948 Vienna, a city trying to redefine itself but having a hard time of it with a population infiltrated with Russians, Nazis, British, Americans, war criminals and war heroes, the innocent and the guilty, and opportunists abounding. Revenge and retribution and international superiority are strong motives in a place that’s grim and where the sometimes-shiny surface is best left undisturbed for what ugliness might lie beneath. The powers of multiple countries each have reasons to find Nazis, but for the Americans and the British, they want to recruit the Nazi scientists to further their countrys' own research and interests. As one Russian notes: “Today’s hero becomes tomorrow’s villain and, in the future, rehabilitated icon.”

Author Gabriel Valjan does an outstanding job with the setting of The Good Man, the first book in The Company Files series. Not only does he create a tangible mood, but his descriptions add to the authenticity. He includes a variety of what I assume to be real places in Vienna -- streets, neighborhoods, buildings, monuments -- and organically incorporates historical tidbits for reference and insight. I learned a lot about a place and a fascinating period that I have not yet explored.

The Good Man is told from three different characters’ points of view: Americans Walker and Jack (who work for The Company) and Russian Sheldon. Each brings a unique perspective to the story, but all are products of their experiences in the war. Walker is defined most clearly, but Jack and Sheldon are a bit murkier. I really like Walker’s reliance on routine, procedure, and the familiar to calm and re-focus himself. He’s quirky, but I get him. The grammarian in me loves when Walker is deliberating with himself about the case, and his conclusion is, “That was a lot of subjunctives.” Shows his quiet intelligence and again, the methodology around which he works. And Walker is complex: he can drop a person without a second thought yet is charitable and visits children’s hospitals on the sly.

Jack is more difficult to read. Even when Jack narrates, readers don’t get the full picture of what’s going on in his brain. The same is true for Sheldon, plus readers are missing a sizable chunk of his backstory between his time in the concentration camps and where he is currently. Valjan includes some scenes and actions that drop hints there is MUCH more to Sheldon than meets the eye.  I look forward to learning more about both he and Jack (and others) in future books in the series. (Side note about other characters: even the secondary characters are fleshed-out very well, are complex, and some will evoke a visceral response in readers.)

The story is raw and gritty and violent – reflective of the underside of the world in Vienna and beyond. Death comes often and often comes unnaturally and while Valjan is detailed in his descriptions, they aren’t overly graphic – they are horrific by deed, but much is left to the readers’ imagination, which I appreciate. This is no cozy mystery.

“Not bad for a snake built like a moose with a frog’s reflexes.”

Valjan’s writes intelligently and he’s clever in his wording. The dialogue is perfectly balanced with expository writing, and natural -- and Valjan does a great job of projecting meaning beyond the words and innuendo by including characters’ gestures and expressions. The plot is intricate, and it’s unique in that where most books in this sub-genre are action-packed and fast-paced, the stories in The Good Man are slower to unfold, and it is the attention to detail that kept me firmly planted in the story. There are a scattered few typos and some comma errors, but though I noticed them, I doubt most will notice or be distracted by them.

The Good Man is a solid noir espionage novel that kept me engaged and on my toes with plot twists and turns-of-events that conclude with a very satisfying ending.  After the conclusion of the story is a sample of book two, The Naming Game to whet readers' appetites for more -- plus there are descriptions of Gabriel Valjen’s five books in his Roma Series (now added to the ever-toppling TBR pile).

Thank you to iRead Book Tours for providing me a print copy of this book in exchange for my honest opinion – the only kind I give.

Meet the Author: Gabriel Valjan is the author of The Roma Series from Winter Goose Publishing. He lives in Boston, Massachusetts, where he enjoys the local restaurants, and his two cats, Squeak and Squawk, keep him honest to the story on the screen. 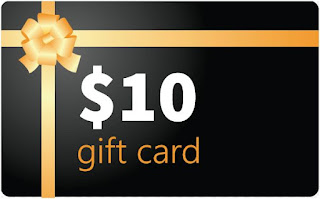