THE UNREMEMBERED GIRL
by
ELIZA MAXWELL 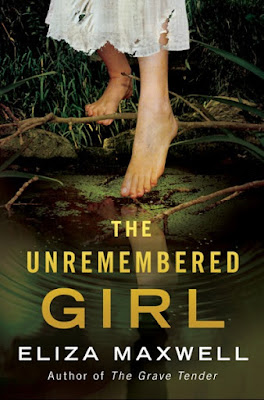 In the deep woods of East Texas, Henry supports his family by selling bootleg liquor. It’s all he can do to keep his compassionate but ailing mother and his stepfather—a fanatical grassroots minister with a bruising rhetoric—from ruin. But they have no idea they’ve become the obsession of the girl in the woods.
Abandoned and nearly feral, Eve has been watching them, seduced by the notion of family—something she’s known only in the most brutal sense. Soon she can’t resist the temptation to get close. Where Henry’s mother sees a poor girl in need, his father sees only wickedness. When Henry forges an unexpected bond with Eve, he believes he might be able to save her. He doesn’t know how wrong he is.


Eve is about to take charge of her own destiny—and that of Henry’s family. As both their worlds spin violently out of control, Henry must make an impossible choice: protect the broken young woman who’s claimed a piece of his soul, or put everyone he loves at risk in order to do the right thing.

"An emotional powerhouse of a story that will leave readers reeling from the beginning to the end.” —Christena Stephens, Forgotten Winds

"Beautiful and intoxicating.” —Chelsea Humphrey, The Suspense is Thrilling Me


“This is dark psychological suspense that skillfully inspires a slow-dawning dread. . .It will shred you.” -- Michelle Newby, Lone Star Literary Life

Check out the book trailer! 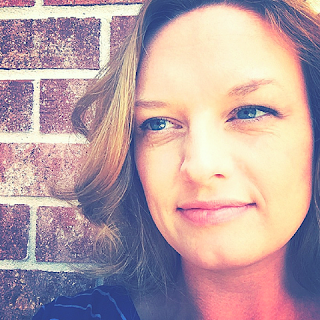 Eliza Maxwell lives in Texas with her ever patient husband and two kids. She's an artist and writer, an introvert and a British cop drama addict. She loves nothing more than to hear from readers. You can find her at theelizamaxwell@gmail.com
WEBSITE
FACEBOOK   TWITTER
PINTEREST
GOODREADS 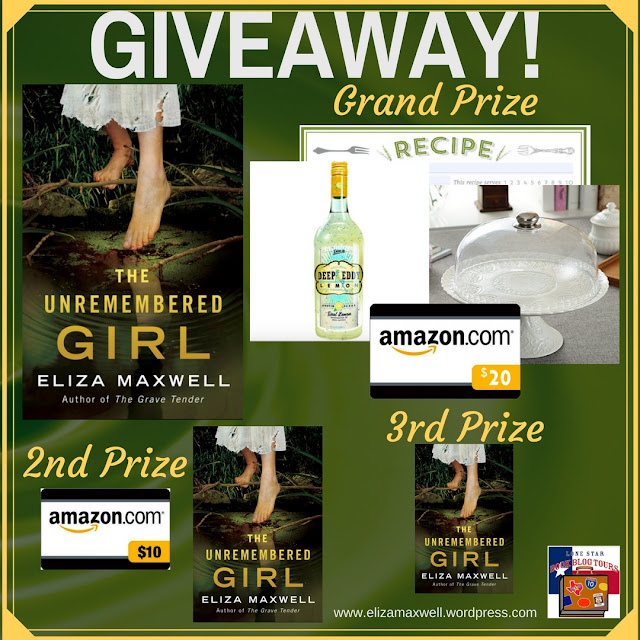